The prospectivity of the permit was first noted when Bulgarian State agencies conducted geological mapping, sampling, trenching and diamond drilling in the area.  Subsequent exploration (1998 to 2000) carried out by Balkan Minerals and Mining included surface sampling and drilling.  Raiden is presently in the process of acquiring historical exploration data from the Bulgarian Ministry of Energy.  Raiden’s field exploration program will commence when the formal issuance of the permit occurs.

The Zlatusha license lies within an established porphyry copper-gold/epithermal belt, between the Timok Magmatic Complex and the Panagyrishte Belt, both of which are considered world class Cu-Au districts.  The project was selected for license application based on the presence of prospective geology, consisting of Cretaceous arc magmatic rocks, epithermal and porphyry copper related alteration systems and copper-gold mineral occurrences. Several separate magmatic-hydrothermal centers with outcropping copper-gold mineralization have been identified within the permit area.  Historical exploration in the permit area yielded positive results and Raiden will commence follow-up exploration to prepare targets for drilling. 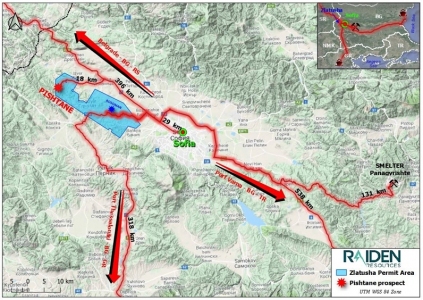 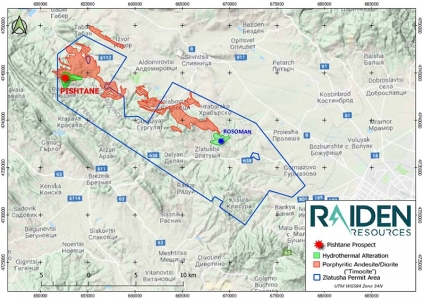 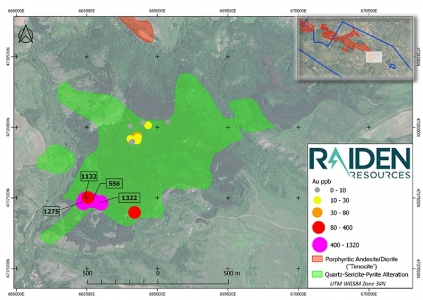 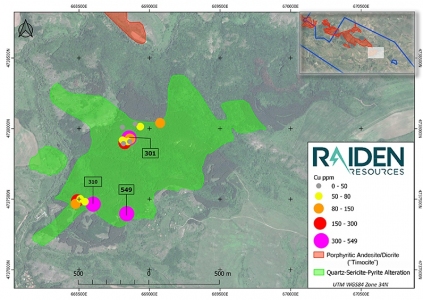 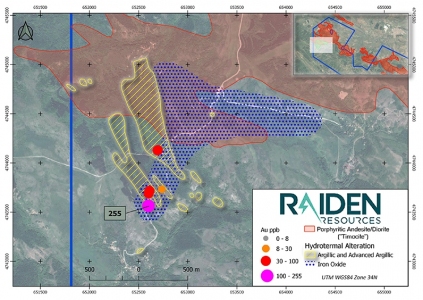 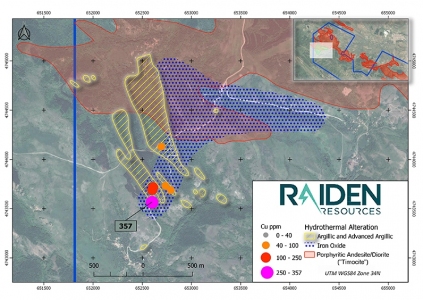 The project area lies within a post-collisional pull-apart basin and is underlain by Upper Cretaceous andesite and sedimentary rocks, which are intruded by diorite porphyry stocks and dykes, also referred to as “Timocites”. Timocites and large copper porphyry deposits in the Upper Cretaceous of the Balkans are typically spatially related and Timocites are therefore commonly used to assess the prospectivity of an area of interest. The geological setting of the Zlatusha permit is similar to the settings of the large Cukaru Peki and Chelopech gold and copper deposits in the same belt along strike. Outcrops in the permit area expose large zones of pervasive argillic and phyllic alteration and point towards the presence of several distinct volcanic centres. The alteration zones commonly coincide with elevated levels of copper and gold in soils and rocks, and include outcrops of visible copper mineralisation. On the basis of these observations the Company believes that the Zlatusha Permit is highly prospective for epithermal gold and copper porphyry mineralisation.

Raiden reported on the results from a review of historical exploration data and a reconnaissance field visit to the Zlatusha project. This initial work resulted in the definition of two prospects: 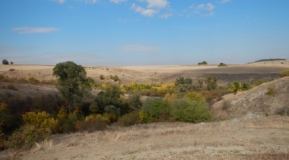 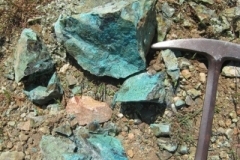 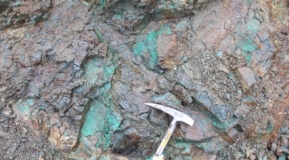 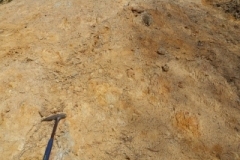 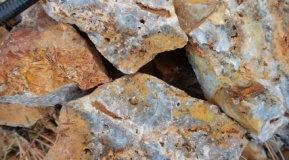 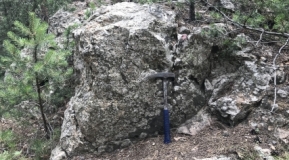 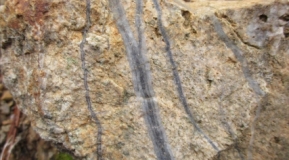 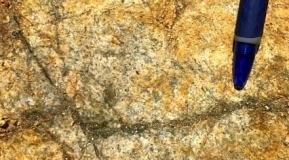 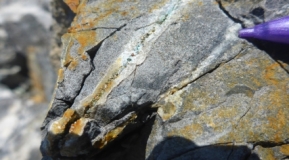 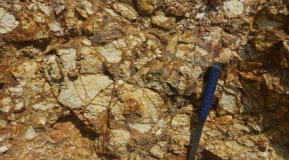