The Tolisnica – Stanca (“TS”) permits are located in central Serbia, approximately 220km by road from Belgrade. A network of asphalt and mostly gravel and dirt roads connects practically all parts of the project area, which covers 18.9km2 in the TS granted permit and a further 84.32km2 is covered by the TS west application. The main TS permit can be divided into two parts: the northern area, near Stanca village, and southern part in the vicinity of Tolisnica village.

The projects are owned by Majn DOO, a Serbian registered company. Raiden has executed an option agreement with Majn and has a path to 100% of both projects. 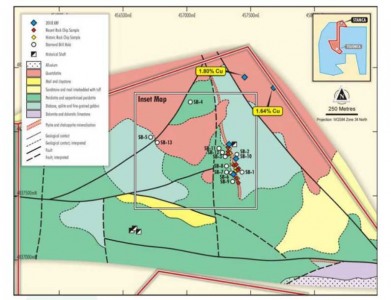 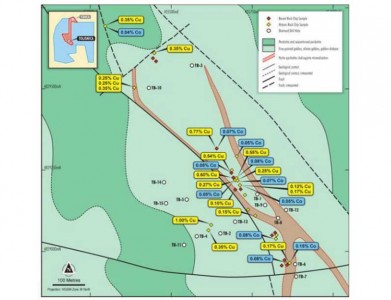 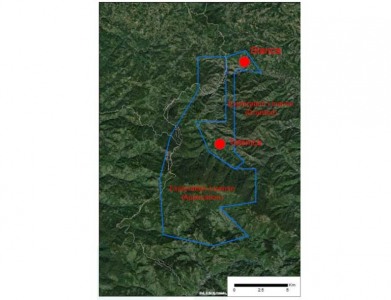 The permit is located within the Vardar zone containing remnants of oceanic lithosphere (serpentinite, gabbro, diabase). In the west there are Palaeozoic schists and to the north a small Tertiary quartz latite body and Miocene lacustrine sediments. The Vardar Zone is a NW-SE to N-S striking assemblage of oceanic and continental units, each showing different metamorphic grade and deformation features. The Vardar Zone is interpreted as a suture, developed in the Late Cretaceous, through the closure of the Neo Tethyan oceanic basin and the following collision between the Adria and the Eurasian continental margins. Despite its importance, the Vardar Zone is still poorly studied.