Mt Sholl is centred 22 kilometres southeast of Karratha in the Pilbara region of Western Australia.

The property comprises two exploration licences covering an area of 9.6 km²; E47/3468 are owned by Raiden’s wholly owned subsidiary Pilbara Gold Corporation own 100% of both of the licenses.

In the period 1994 to 2016, Fox Resources conducted extensive work on the property. Exploration programs included the collection of surface samples (soil, auger and rock), airborne geophysics (magnetics, EM) and drilling (RAB, RC and diamond). Work culminated in test mining a small part of the B1 deposit to trial heap leach the ore at the Radio Hill processing plant.

A total of 259 holes were drilled across the two tenements, for 23,846 meters. Significant intercepts include:

Historic gold exploration has been limited; mineralisation is associated with the Domain-bounding Sholl Shear and subsidiary structures. Drilling in the 1980s returned a best intercept of 4m at 6.4 g/t Au from the Radleys Prospect and rock samples collected by Fox Resources from historic workings assayed up to 48 g/t Au.

The Mt Sholl property is located just 10 kilometres northeast of the Radio Hill nickel-copper-PGE mine and associated processing infrastructure. Licences cover part of the Mount Sholl layered mafic-ultramafic intrusive complex, which hosts widespread Ni-Cu-PGE mineralisation in disseminated to matrix and stringer sulphides. Over 250 holes have been drilled across the property, with multiple significant Ni-Cu-PGE intercepts returned. Trial mining was undertaken at Sholl B1 by Fox Resources, where 25,000 tons of ore was processed using a pilot heap leach plant at Radio Hill. 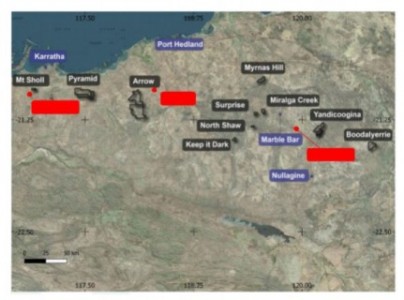 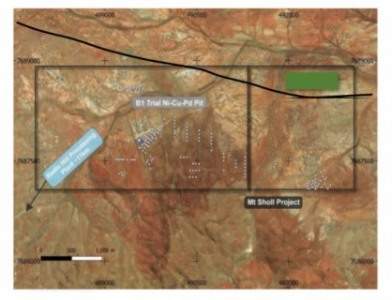 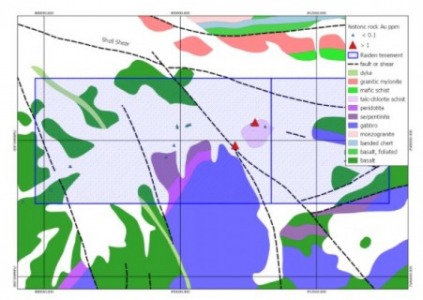 Raiden is in the process of conducting a thorough review of all the historical data, including drilling and trial mining, to determine the potential target size and to evaluate all possible commercialisation options. Reconnaissance field work is planned to assess the gold potential of the property. 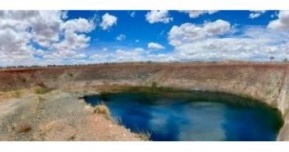